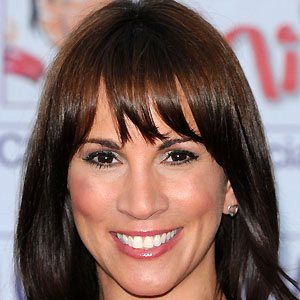 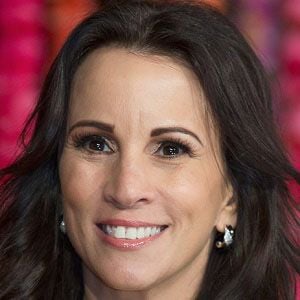 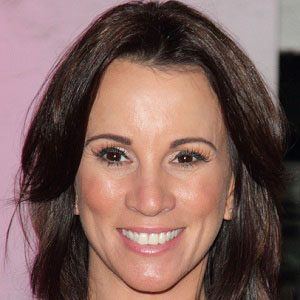 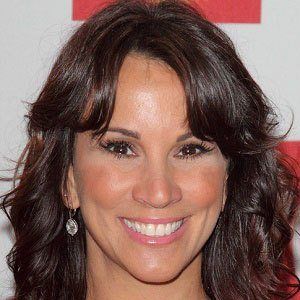 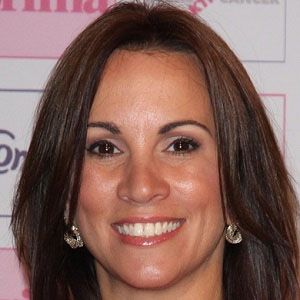 Scottish television presenter who hosted Our House on ITV and the daytime chat show Loose Women. She competed in the reality series Dancing on Ice and hosted Dancing on Ice Extra after she was eliminated from competition.

She was born in Scotland but raised in Trinidad and Tobago with her sister. Her family moved back to the U.K. when she was fifteen.

In 2010, she appeared as one of the panelists on the afternoon chat show [email protected]

Carol Vorderman was another one of the anchors on Loose Women.

Andrea McLean Is A Member Of