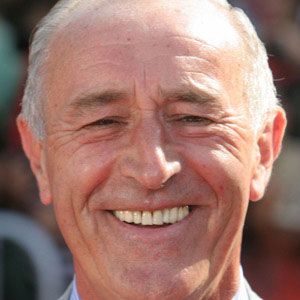 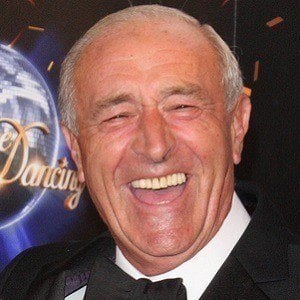 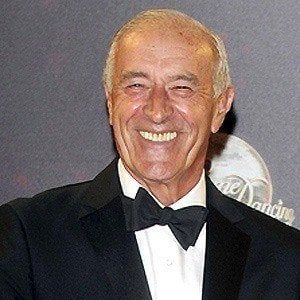 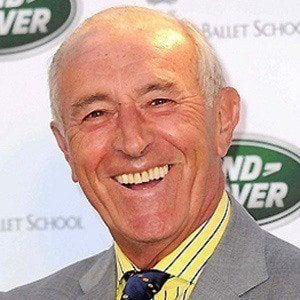 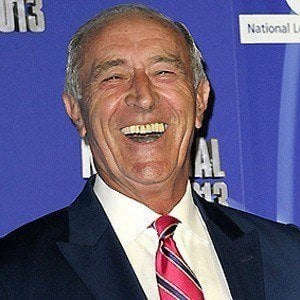 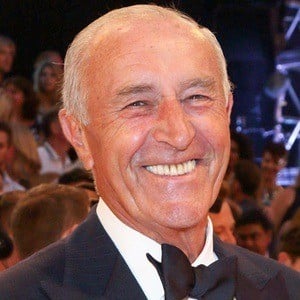 Respected professional ballroom dancer who served as a recurring judge on the hit shows Strictly Come Dancing and Dancing with the Stars.

When he was nineteen, he started dancing when he was trying to strengthen his ankle injury from playing football.

He ran a ballroom dancing school in Kent, England.

He married his second wife Sue Goodman in 2012. He was previously married to Cherry Kingston from 1972 to 1987 and he has a son named James William Goodman.

He has judged the dancing of Mya Harrison on the show Dancing with the Stars.

Len Goodman Is A Member Of