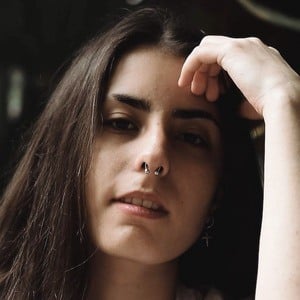 Short form content creator known for posting lip sync and skit videos on her andreaozco_ TikTok account. She has amassed more than 420,000 followers on the platform.

She received a degree in literature in 2017.

She frequently performed while wearing a black beanie. At other times, she is seen wearing various baseball caps. She has tattoos on her arms, chest, neck, and ribs.

Her girlfriend appeared in several of her TikToks.

She performed to Noriel's "Body for Sale."

Andrea Ozco Is A Member Of