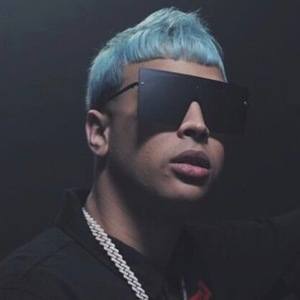 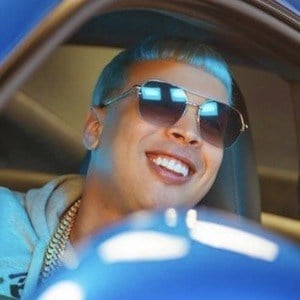 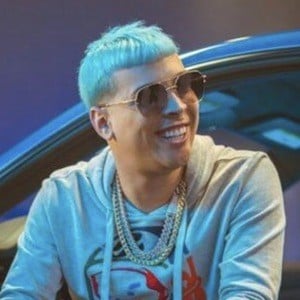 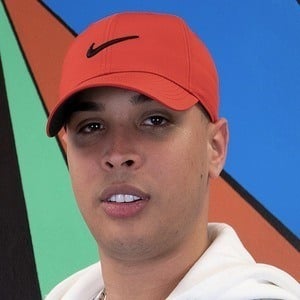 Puerto Rican rapper known for such songs as "La Llamada" and "Diablita," the latter of which has earned more than 5 million views on YouTube.

He started posting his music to YouTube in February 2016, with "La Llamada" being the debut video.

His remix video for "La Llamada" is one of his most popular videos with more than 6 million views.

His real name is Noel Santos Román. He is from Puerto Rico. He lost his younger brother when he was 22. He began dating Venezuelan TV presenter Elizabeth Sinai.

He collaborated with Maluma, Bryant Myers and Juhn on the trap hit single "Cuatro Babys."

Noriel Is A Member Of