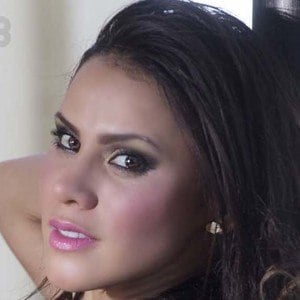 Argentine actress and model who has grown insanely popular on social media. She has earned more than 1.1 million followers on Instagram since creating her account.

A singer, she participated on Bailando in 2012.

She has often posted photos of her mother, father, and other family members on her popular Instagram account.

Both she and Oriana Sabatini are actresses from Argentina.

Andrea Rincón Is A Member Of