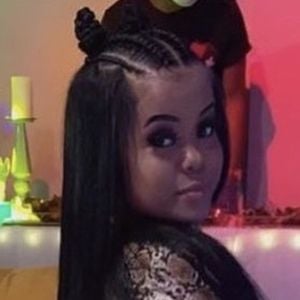 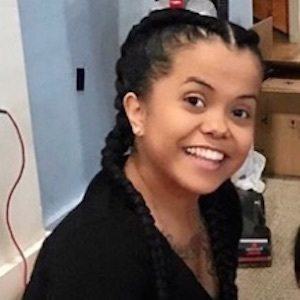 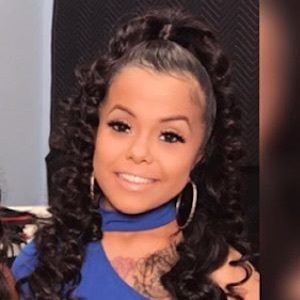 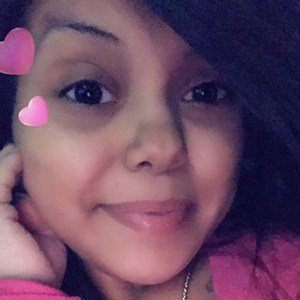 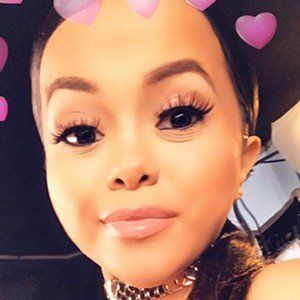 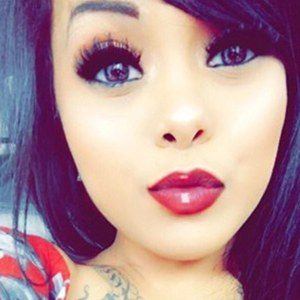 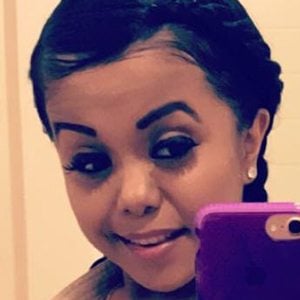 Reality personality from Little Women: Atlanta who is joined on the Lifetime series alongside her identical twin sister Amanda Salinas. They are known as the Tiny Twins.

She and Amanda both moved from Texas to Atlanta to try and be a part of the club scene.

She has a large following on Instagram of more than 900,000.

She has an older brother. She and her boyfriend Chris Fernandez have a son named Andre and a daughter named Aubrey. In March 2018, she welcomed her second daughter. She and Chris got engaged in April 2018.

She and Ashley Ross are both cast members of Little Women: Atlanta.

Andrea Salinas Is A Member Of