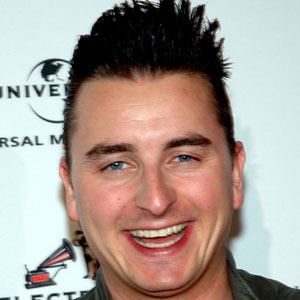 He released his first studio album, Da komm ich her, in 2009. The recording rose to a #4 position on Austrian music charts.

In 2012, he received both the Amadeus Austrian Music Award and the ECHO Music Award.

He was born and raised in the southeastern Austrian city of Graz with his siblings Willi and Elisabeth.

He and Serbian vocalist Dragana Mirkovic both became famous for performing the folk music of their respective countries.

Andreas Gabalier Is A Member Of