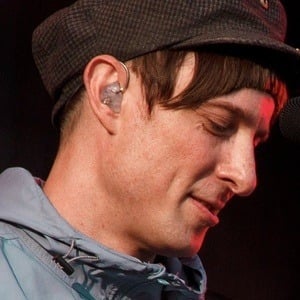 Singer whose brand of acoustic guitar-led folk-rock was introduced to the world with the album Erratic Cinematic (2017), which reached the top of the U.K. iTunes chart for singer-songwriters. The album spawned popular songs like "Sometimes," "Belter" and "Lullaby."

He was raised in the Castlemilk district of Glasgow, Scotland, where he was heavily influenced by artists like Oasis and Bob Dylan.

His first concert at the Barrowlands Ballroom sold out in 60 seconds.

He has toured as an opening act for John Power.

Gerry Cinnamon Is A Member Of