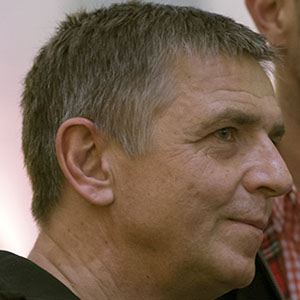 Visual artist best known for his architectural and landscape photographs. He was also known for his preference in using a high point of view.

He studied photography at Germany's Kunstakademie Düsseldorf from 1981 until 1987 with the famed Hilla and Bernd Becher.

He was born in Leipzig, Germany, and his family raised him in Düsseldorf. His father and grandfather were commercial photographers.

He was inspired by Trance music artist Armin Van Buuren.

Andreas Gursky Is A Member Of