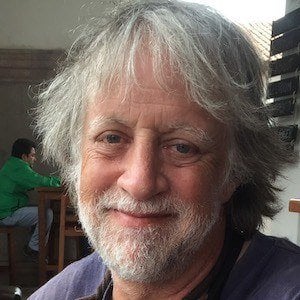 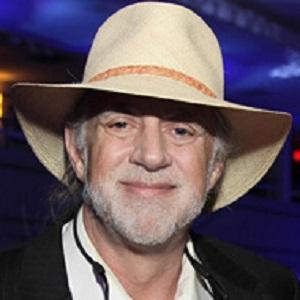 American photographer best known for his creative and experimental street photos of the aftermath of tragedies such as 9/11 and Hurricane Katrina. He has also featured gang occupied favelas in Rio de Janeiro and refugee camps and war in the Democratic Republic of the Congo.

He studied journalism at the University of Kansas at Lawrence and went on to receive his MA via a teaching fellowship at Purdue University.

His artwork is included in many renowned public and private collections and he has published several collections of street photography, including Favela de Rocinha, Brazil (2011) and GOMA: The Poetry of Everyday Life on the Streets of a UN Peacekeeping Mission (2016).

He had an extremely trying childhood; he was twice struck by lightning during his teenage years, once escaped being swept a mile downstream in a flood, and his mother killed herself when he was in the fifth grade.

He was asked by his famous neighbor and gallery mate William Burroughs to contribute perspective about childhood friend Keith Haring to a 1986 exhibition by Burroughs and Haring at the University of Kansas' Spencer Art Museum.

Gary Mark Smith Is A Member Of