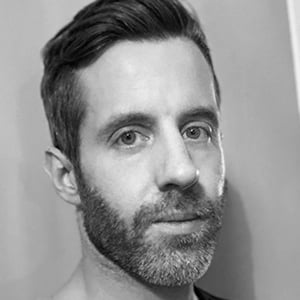 Designer and motion graphics artist who crafts unique 2D and 3D animations, as seen on his self-titled website and popular wannerstedt Instagram account. He would earn 800,000 followers on the social media network.

His earliest activity on Instagram dates back to June of 2012, and would include family pictures.

He has a daughter with his wife Jenny.

He and Jeffrey Buoncristiano are both motion graphic artists who developed a large social media following.

Andreas Wannerstedt Is A Member Of