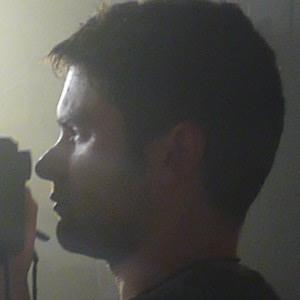 Graphic designer and photographer who's worked extensively with the band Nine Inch Nails, for whom he's served as art director for most of their albums.

He created a NIN fan website while he was in high school, a feat that got him hired by the band after his freshman year at Pratt Institute.

He helped in the creation of the alternate-reality game Year Zero. He also created the artwork for the soundtrack to The Social Network.

Along with NIN, he's worked with Trent Reznor's band How to Destroy Angels.

Rob Sheridan Is A Member Of