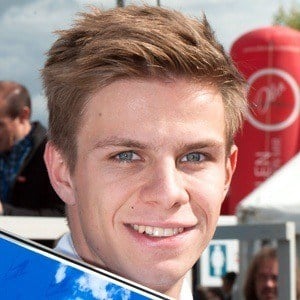 German Olympian ski jumper who took home the individual gold at the 2018 Winter Olympics and silver at the 2014 Olympic Games at Sochi. He'd also take fourth in the World Cup overall standings in 2016.

His first competition came in 2012 when he competed in the FIS Ski Jumping World Cup.

He grew up alongside his sisters.

Andreas Wellinger Is A Member Of