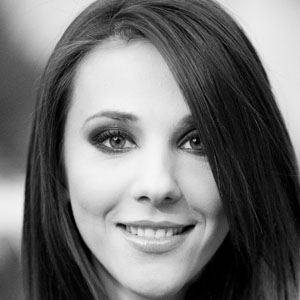 Former Romanian gymnast who took home a gold and a silver medal at the 2000 Summer Olympics for the team and vault events.

She won her first gold medal at the 1999 World Championships in Tianjin, China.

She tested positive for pseudoephedrine after the 2000 Olympics but after much discussion and scrutiny, she retained the gold medal.

She is the daughter of Gheorghe and Simina Raducan.

She made her big global splash at the 2000 Sydney Olympics when runner Marion Jones also took home her first Olympic gold.

Andreea Raducan Is A Member Of