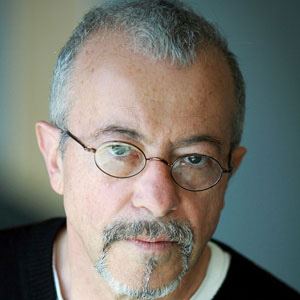 He published his first poems in Romanian but left the country to escape the communist regime.

His poetry book, License to Carry a Gun, won the Big Table Award in 1970.

He has two children with his first wife Alice Henderson.

He knew Allen Ginsberg while the two worked together in the literary movement in 1960s New York.

Andrei Codrescu Is A Member Of