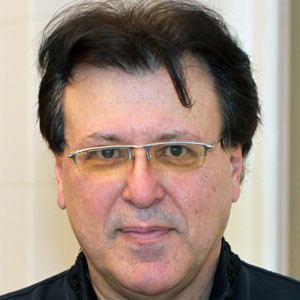 He studied at the Moscow Conservatory. He won the 1974 International Tchaikovsky Competition after one semester.

He retired from the professional music scene in 1993 and would not resume public performances until 2001.

His family was multinational, with father Vladimir being one of the foremost mid-20th century Russian painters and his mother Assanetta Eguiserian being an Armenian pianist.

His criticism of the Soviet Union led Leonid Brezhnev in 1979 to approve of his passport being seized and his ability to leave the country being revoked.

Andrei Gavrilov Is A Member Of