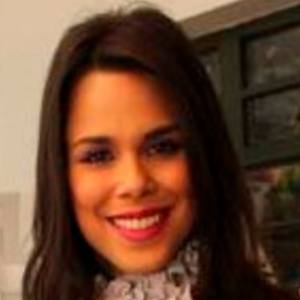 Journalist and news anchor who's known for presenting programs on CM &, News Caracol, Canal Uno, and La Tele. She has 90,000 followers on Instagram.

She studied Social Communication and Journalism at the Andrés Bello Catholic University.

She has a cat named Tomás Alfredo.

Both she and radio host Juanita Kremer worked for Blu Radio.

Andreína Solórzano Is A Member Of