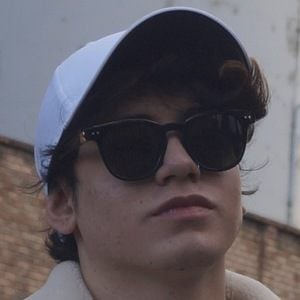 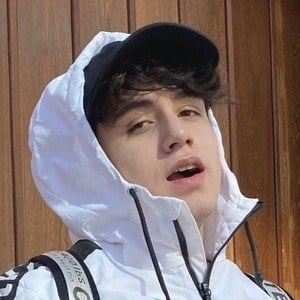 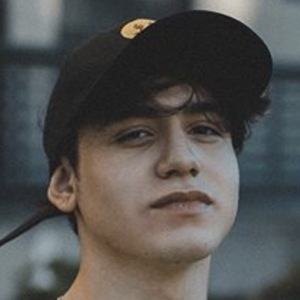 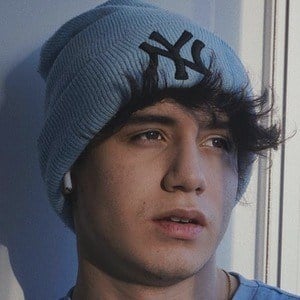 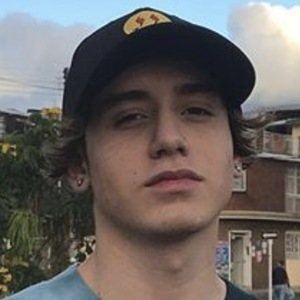 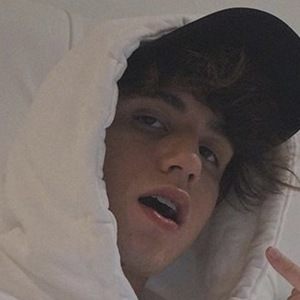 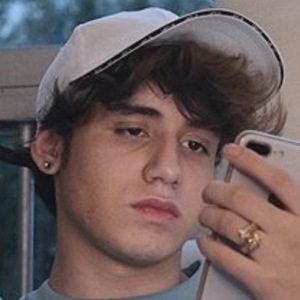 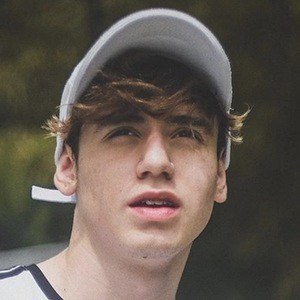 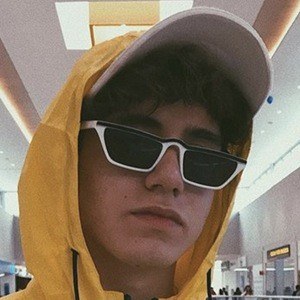 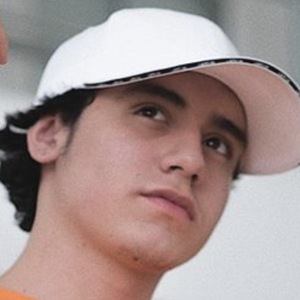 Known across social media as Andresitow, he is a TikTok, YouTube and Instagram sensation whose lip-sync and comedy videos have been liked more than 26 million times on the former most platform. He has earned more than 1.2 million TikTok followers.

He posted a YouTube video called "MI EXPERIENCIA PIERCING DE LA LENGUA , CUIDADOS Y CONSEJOS :) / surface / venom / tongue horizontal" in April of 2018. It was the oldest video in his feed.

He is from Bogota, Colombia.

He used the John Newman song "Love Me Again" for his video "Like cuando lo entiendas."

Andrés Figueroa Is A Member Of