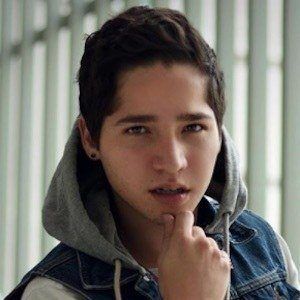 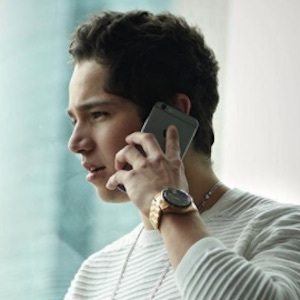 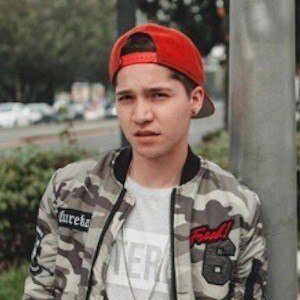 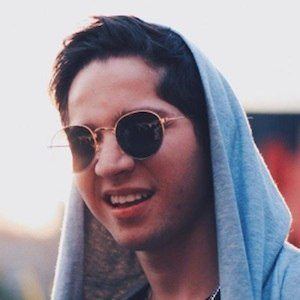 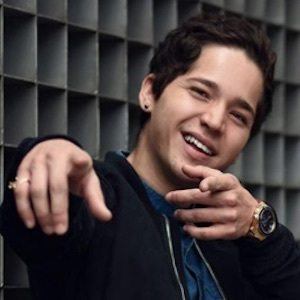 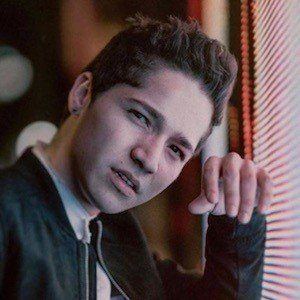 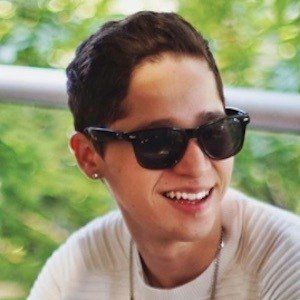 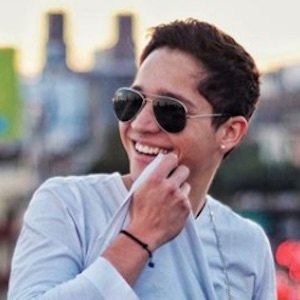 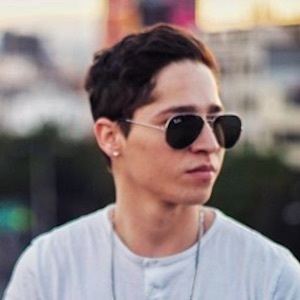 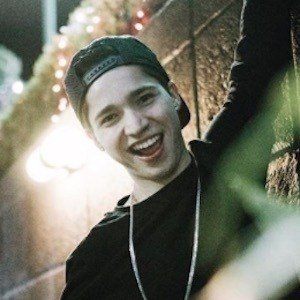 YouTube personality who has amassed more than 750,000 subscribers to his El Parcerito channel. He was previously known for his association with the ultra-popular Uruguayan comedy channel Dosogas.

He moved to Mexico to live with his mother. In May 2017, he created his El Parcerito YouTube channel.

He was featured in the Dosogas video "NOS ROBARON LA CASA *broma del parcerito*," which was viewed more than 2.5 million times.

He was originally from Colombia.

Andrés Parcerito Is A Member Of