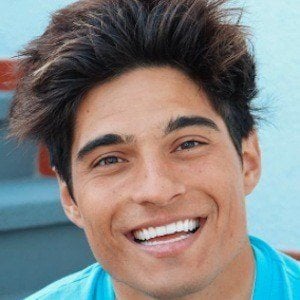 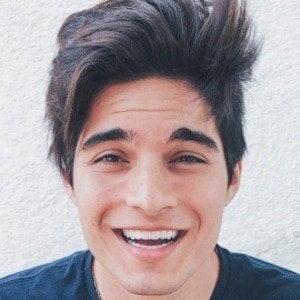 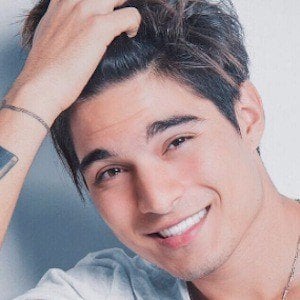 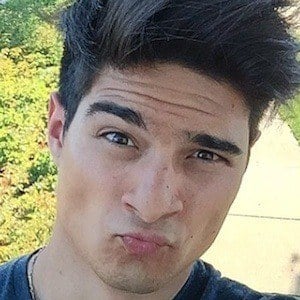 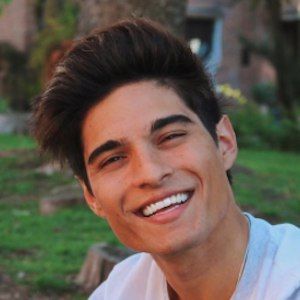 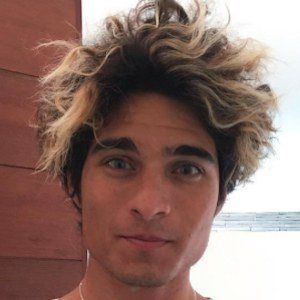 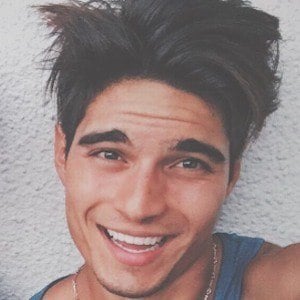 YouTube creator who initially became known as a member of the collaborative channel Dosogas alongside Federico Vigevani. The channel amassed more than 5 million subscribers. After their fallout in mid-2019, Mathi began posting content on his self-titled YouTube channel.

In June 2014, he and Federico posted the debut video "CAIDAS EN PÚBLICO" to their main dosogas channel.

His girlfriend, Agustina Añón, is incredibly popular on Instagram. She is also a vocalist for the band Lola.

Mathi Sellanes Is A Member Of