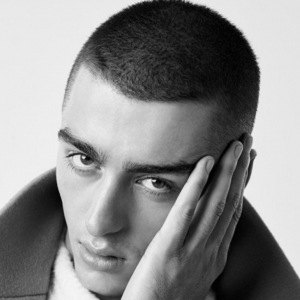 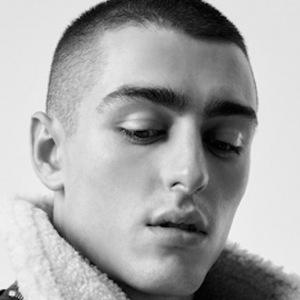 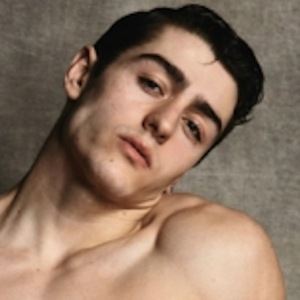 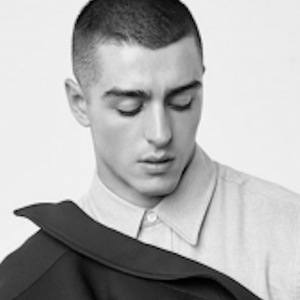 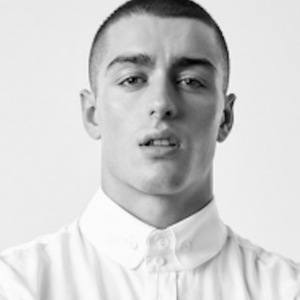 He signed with Sight Management Studio in Barcelona shortly after being introduced to photographer Javier Moran.

He's also been represented by Ford Models in NYC and Elite in Milano.

He was featured in an advertisement for Carolina Herrera's 212 VIP Club Limited Edition Fragrance in 2015.

Andrés Sanjuan Is A Member Of