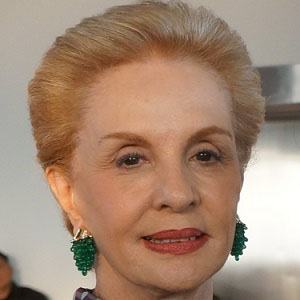 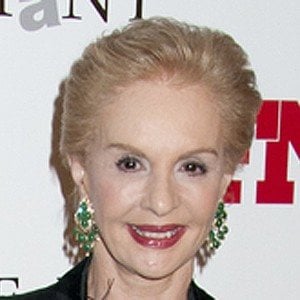 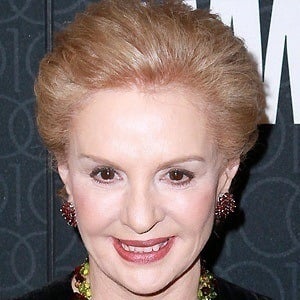 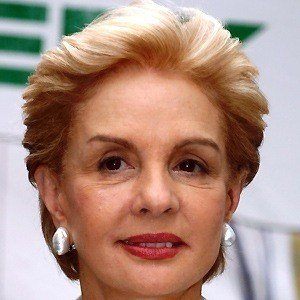 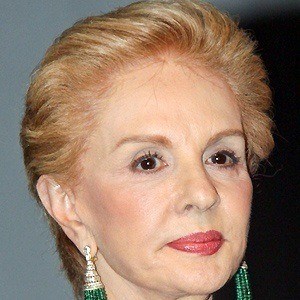 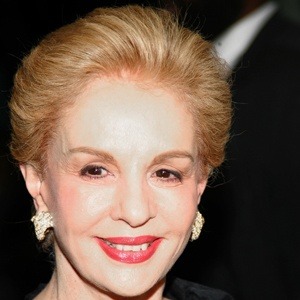 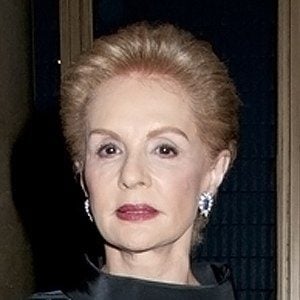 Venezuelan fashion designer and entrepreneur who founded her self-titled label in 1980. She has dressed celebrities such as Michelle Obama and Jacqueline Onassis.

She was always fascinated with clothing design and often created outfits for her dolls as a child.

She became a passionate humanitarian and has served as a Goodwill Ambassador for the Intergovernmental Institution for the use of Micro-Algae Spirulina Against Malnutrition (IIMSAM).

She married Guillermo Behrens Tello in 1957, and, in 1968, she married Reinaldo Herrera Guevara. She has four daughters named Carolina, Patricia, Ana, and Mercedes.

She has numerous celebrity fans, including Oscar-winning actress Renee Zellweger.

Carolina Herrera Is A Member Of