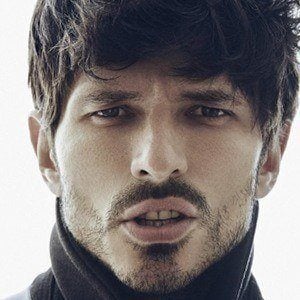 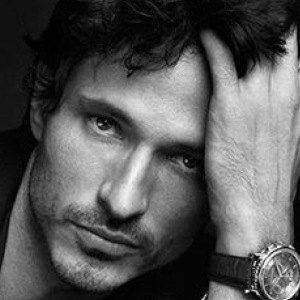 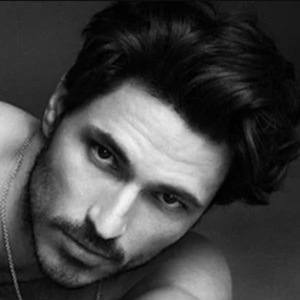 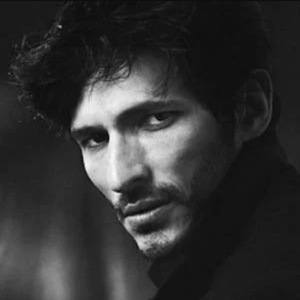 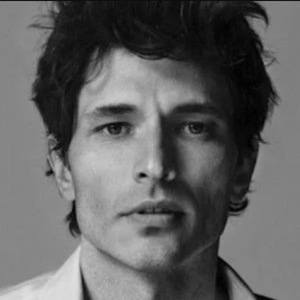 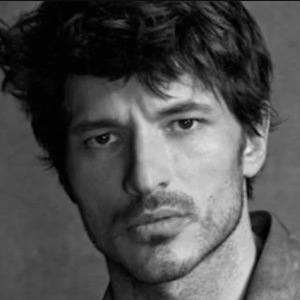 Spanish model who has been featured in ad campaigns for companies like Chanel Allure Homme, Banana Republic, and Chanel. He has appeared on the cover of some of the world's top fashion magazines, including Elle, Vanity Fair, and L'Officiel Hommes. He has acted in several movies and TV shows.

He was born in Tossa de Mar, Spain and signed a contract with the agency Group Model Management shortly after graduating from high school.

He appeared as Hugo in the 2012 science-fiction thriller The End. He has gained over 15 acting credits throughout his career.

He has dated Australian pop star Kylie Minogue as well as Spanish actress Úrsula Corberó. He has younger sisters named Silvia and Sonia.

She appeared in a Louis Vitton ad campaign with pop star Jennifer Lopez in 2003.

Andrés Velencoso Is A Member Of