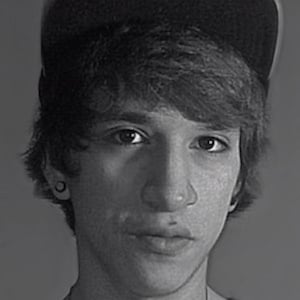 Professional skateboarder sponsored by Diamond Supply Co., he has become particularly known as a background skater and guest star on television shows like Grimm and The Librarians.

He made his first television appearance in 2014 on an episode of Food Network's Mystery Diners.

He has worked in modeling, appearing in commercials for companies like HP and Bing.

He was born in El Paso, Texas and grew up in Portland, Oregon.

In 2015, he had a small role in the insanely popular Jennifer Lawrence film The Hunger Games: Mockingjay - Part 2.

Andrew Almanza Is A Member Of