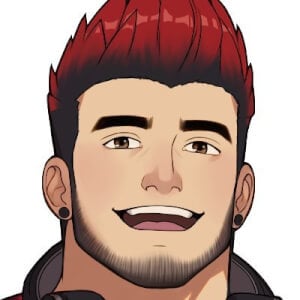 YouTuber known for his series of "Let's Play" videos related to guided video game play. He has been posting since March 2012. He is also popular on Twitch with over 50,000 followers.

Since started in January 2011, his channel has gone on to amass more than 20 million cumulative views. One of his most popular videos, "Let's Play The Sims 4: Part 1 (The Papaya Family)", has grossed over 600,000 total views since its September 2nd, 2014 posting.

His guided gameplay videos contain a vast collection of The Sims tutorials, which is a trait shared with fellow YouTuber PewDiePie.

Andrew Arcade Is A Member Of