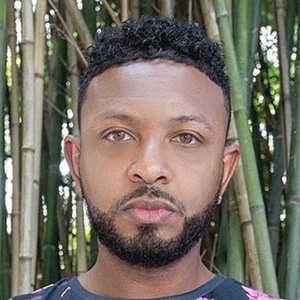 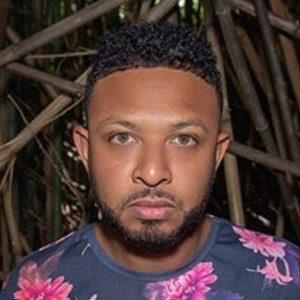 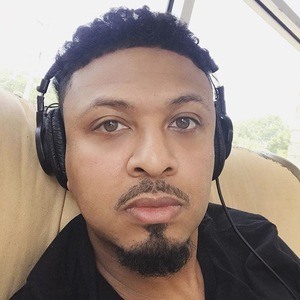 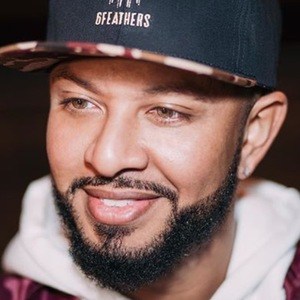 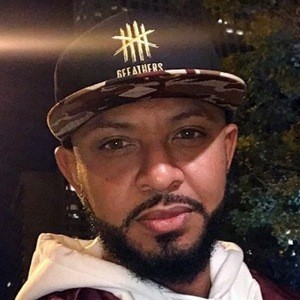 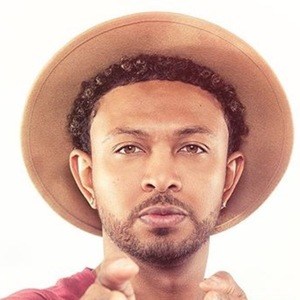 DJ and producer colloquially known as DJ Babey Drew. In addition to his musical pursuits, he also appeared on the reality series Love & Hip Hop: Atlanta on VH1.

He became interested in DJ'ing professionally when he was just 12 years old. Two years later, he booked his first event (despite not owning the necessary equipment).

After the success of his DJ'ing, a local Atlanta station, Hot 107.9, invited him to host his own segment.

He has a son named Drew with Love & Hip Hop co-star Traci Steele. In 2013, he welcomed a daughter named Autumn Noelle with singer Mieko Love.

Both he and TV personality Erica Dixon have appeared on the VH1 series Love & Hip Hop: Atlanta.

Andrew Bisnaught Is A Member Of