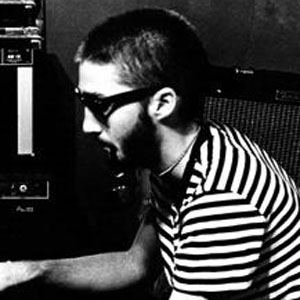 Musician who operates out of Arizona and has been considered a music prodigy since he was young.

He grew up in Lund, Sweden.

He plays drums for the bands Young Hunter, Fur Family, and Golden Boots.

His parents were a computer scientist and a linguist, and he had an older sister.

He opened for M. Ward, who is half of the duo She and Him with Zooey Deschanel .

Andrew Collberg Is A Member Of