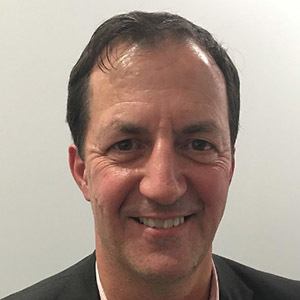 Canadian journalist who made a name for himself as a columnist for the National Post and as a panelist on CBC's The National. He has also worked as an editor for Maclean's and as a writer for The Globe and Mail.

He earned his master's degree from the London School of Economics.

He authored the 2000 book The First Spike: A Reconstruction of Canadian Nationalism.

His father James was governor of the Bank of Canada and his mother's name is Hope. He has a sister named Susan who is an actress.

James Corbett and John Anderson Fraser are other prominent journalists who were born in Canada.

Andrew Coyne Is A Member Of