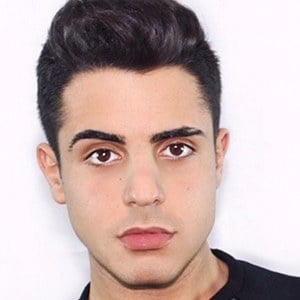 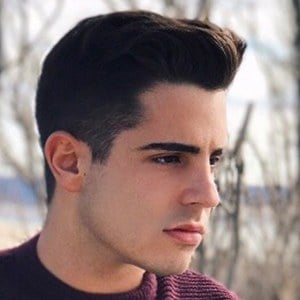 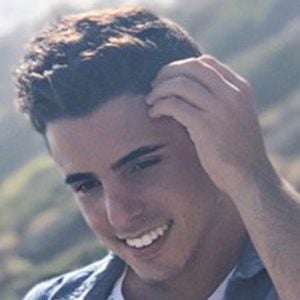 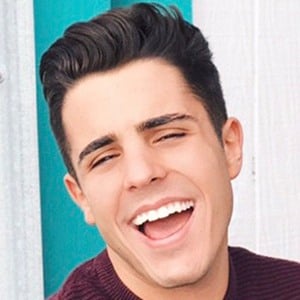 YouTube personality best known for posting comedic story times and rants to his AndrewTMI YouTube channel. He has accrued over 180,000 subscribers there. His most popular YouTube video "ANSWERING MY DADS GAY QUESTIONS *UNCOMFORTABLE*" has been viewed over 800,000 times.

He first posted a video to his YouTube channel in July 2017.

He became a member of the joint group known as BritAndTayTV in 2014, which further increased his popularity.

He featured his mother in a YouTube video in October 2017.

He is joined in BritAndTayTV with fellow YouTubers Brittney Doell and Taylor Doell.

AndrewTMI Is A Member Of