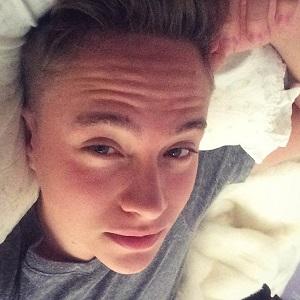 YouTube gaming phenomenon who specializes in Minecraft videos on his popular channel FireRockerzstudios.

He created his channel in October of 2009 and initially posted videos featuring the games Call of Duty and Halo.

He was born in Mexico City. He has a stepsister named Christina. He frequently posts pictures of his cats on Instagram.

He was able to create a Minecraft parody music video of the Pharrell Williams' song "Happy."

Andrew González Is A Member Of