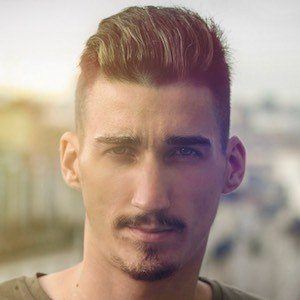 YouTube star who uses the platform to discuss sexuality and help people become comfortable in their own skin. He has over 40,000 subscribers on his self-titled channel.

He has a dog named Ikhar Le Shiba.

His mother has appeared in videos on his YouTube channel.

He has worked with other social media stars like PL Cloutier.

Andrew Grey Is A Member Of