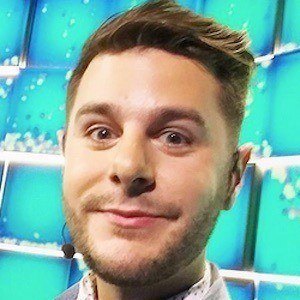 Though his channel was created in 2010, he didn't post his first video, titled "5 Stupid Things heard in travel," until November 2012.

He has a second YouTube channel called PlusDePLCloutier where he has posted more informal daily vlogs.

In April 2015, he posted the video "MES BONBONS JAPONAIS" which featured an appearance by Lysandre Nadeau.

PL Cloutier Is A Member Of