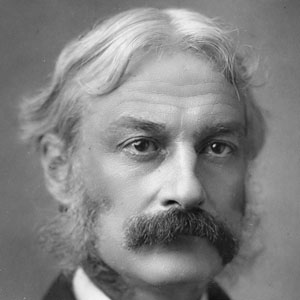 Scottish poet, novelist, and literary critic who has been a collector of folktales and fairytales.

He took a first class in the final classical schools at Balliol College, Oxford in 1868.

He published a volume of metrical experiments called "The Ballads and Lyrics of Old France" in 1872.

He married Leonora Blanche Alleyne in 1875.

Andrew Lang Is A Member Of