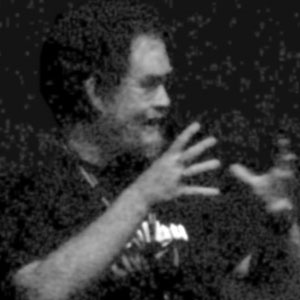 Screenwriter whose credits include Scream 3, Galaxy Quest, and What Lies Beneath.

He studied at the University of Illinois, where he earned his MFA in Acting.

His guidebook, In the Time of Lovecraft, was written to aid role-players of Lovecraftian games in the 20s and 30s.

Andrew Leman Is A Member Of