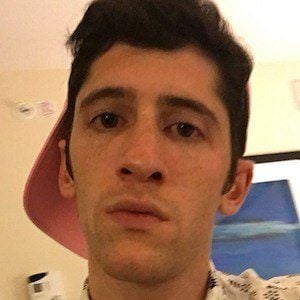 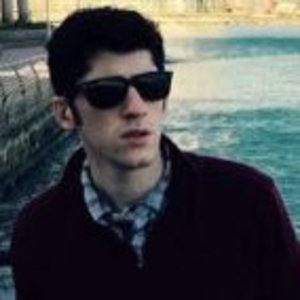 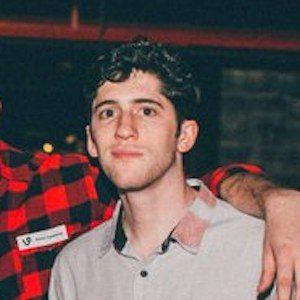 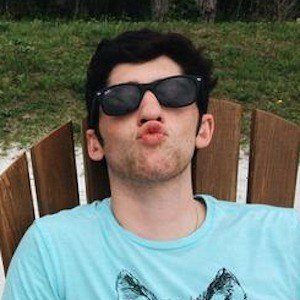 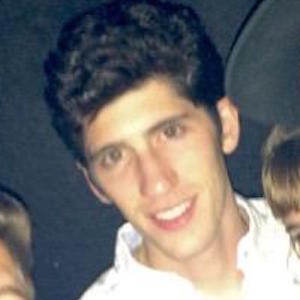 Known as a Vine star, he earned over 340,000 followers before the app was shut down. He is known for his comedy sketches and his videos can also be found on YouTube.

He launched his Vine channel in 2013.

He has been featured on the Ellen Show, Tosh.0, and in the Huffington Post.

He grew up in New Jersey with a sister named Sarah.

He has done multiple collaborations with Ricky Montgomery and Chris Melberger.

Andrew Marbach Is A Member Of