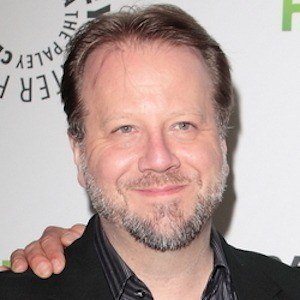 Screenwriter known for writing the films Air Force One and End of Days. He also created the ABC show Castle.

He studied at Columbia University and went to graduate school at USC.

His script The Leigh Pirates won a Nicholl Fellowship award.

He married his wife Terri in 1997 and has two step-children.

Wolfgang Peterson directed Air Force One, which Marlowe wrote the script for.

Andrew Marlowe Is A Member Of