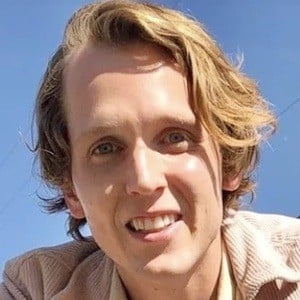 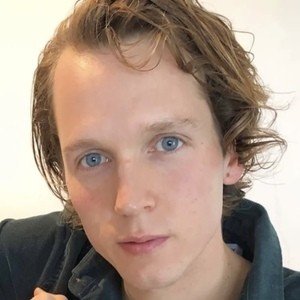 Comedian and writer who is best recognized for his work co-hosting the popular podcast Podcast But Outside. He is also known for his appearances on the SmoshCast and for his performances at the Bridgetown Comedy Festival.

He started his career in Improv with the UCB Theater in Los Angeles. He then appeared at several comedy festivals before starting the Podcast But Outside podcast in 2019.

He is also recognized for having performed at the Bumbershoot Music and Arts Festival as well as the SF Sketchfest.

He was born in Colorado and was later raised by his family in Portland, Oregon. He's had dogs named Bluetooth and Spinach.

He runs his podcast with fellow comedian Cole Hersch and shared a photo with him through his Instagram in January of 2020. dxs1

Andrew Michaan Is A Member Of