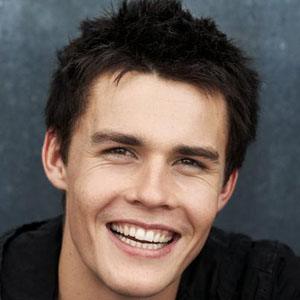 Australian TV star best known for his roles as Spencer Harrington on Home and Away and as Brandon Benedict in Lightning Point. In 2016, he began appearing as a regular cast member on Neighbours.

He began his acting career in the 2011 short Shepherd's Hill.

He has also had the starring role as Brandon on the 2012 series Lightning Point.

He has an older brother named Thomas and an older sister named Alison.

He joined the cast of Home and Away a year after Rebecca Breeds ended her long tenure on the series.

Andrew J. Morley Is A Member Of