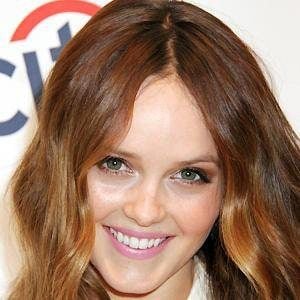 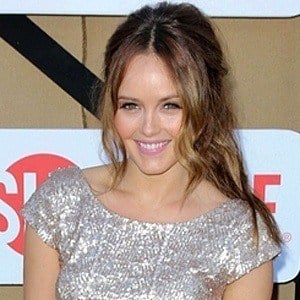 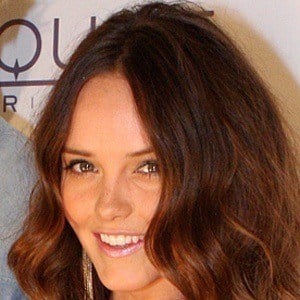 Aussie actress known for playing Ruby Buckton in the soap opera Home and Away. She also played Cassie Cometti in the third series of Blue Water High.

She began her acting career in a 2000 episode of Australia's police procedural, Water Rats.

Outside her soap opera career, she appeared in the Hindi film Bhaag Milkha Bhaag, about the track athlete Mikha Singh.

She married her Home and Away co-star Luke Mitchell in 2013.

Lisa Gormley was another star of Australi's Channel 7 series Home and Away.

Rebecca Breeds Is A Member Of