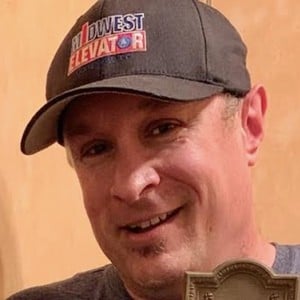 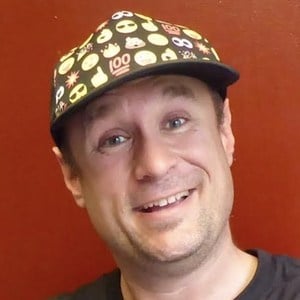 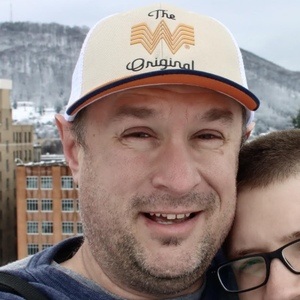 Elevator enthusiast who takes viewers on a journey to discover America's most notable elevators on his YouTube channel, DieselDucy. His love and knowledge of elevators has brought more than 90,000 subscribers to his channel so far.

He grew up in St. Louis, Missouri. He took his first-ever elevator ride at the Famous-Barr department store in Des Peres, Missouri.

He was featured in the 2012 documentary Elevated: An Uplifting Community.

He has been married and has a stepson. He lives in Roanoke, Virginia, with his boyfriend Zachary Brown.

He owes the success of his YouTube channel to Elisha Otis, who is credited with popularizing the modern elevator.

Andrew Reams Is A Member Of