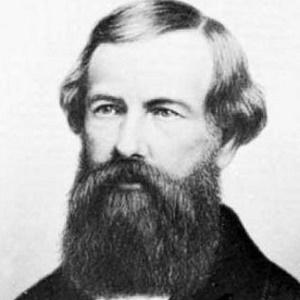 Bearded inventor who created and popularized the first modern elevator and founded the Otis Elevator Company.

He worked as a wagon driver, dollmaker, and mechanic.

He demonstrated the safety of his elevators by freefalling in one in a demonstration at the 1854 New York World's Fair.

He made his dramatic presentation at the World's Fair at New York's Crystal Palace where P.T. Barnum used to stage his shows.

Elisha Otis Is A Member Of