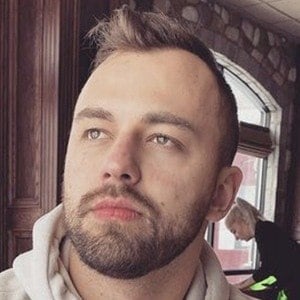 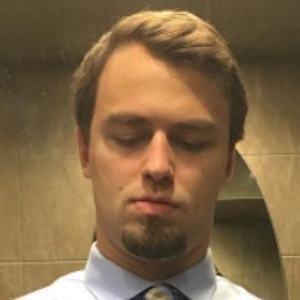 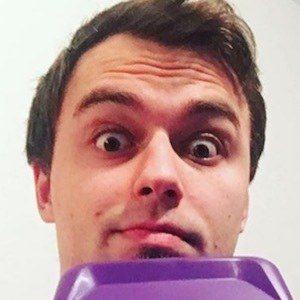 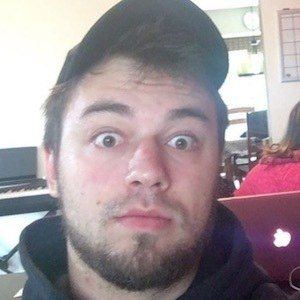 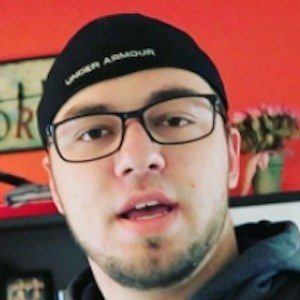 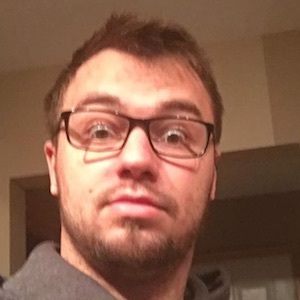 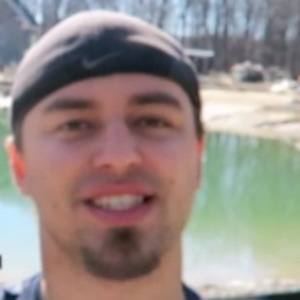 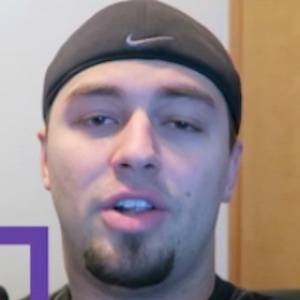 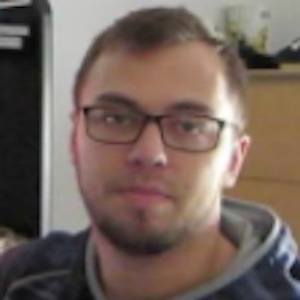 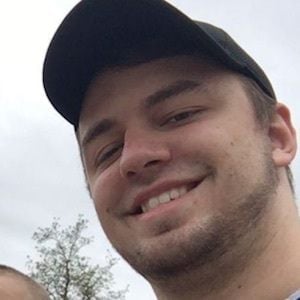 One of the stars of the hit YouTube channel Our Family Nest who is seen in videos alongside his family of six. His family's channel now boasts to over 1.1 million subscribers.

His family began making random videos in 2012, but began posting daily in October of 2014.

He has been featured in videos such as "Everybody Loves Andrew The Most Awesome Brother" and "Andrew Turns 20 Years Old!!"

His mother's name is Candi and his stepdad is Ken. He has two brothers, Blake and Chase.

His sister Karli Reese has become an internet phenomenon thanks to Our Family Nest.

Andrew Homer Is A Member Of