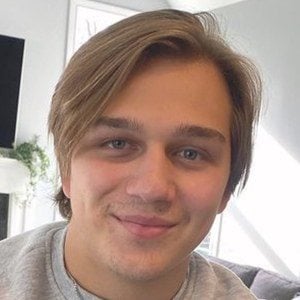 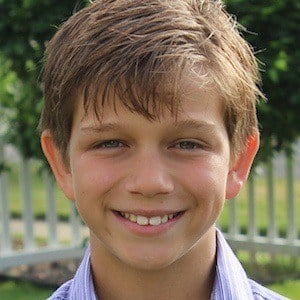 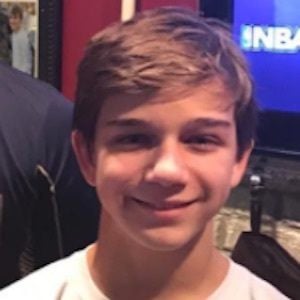 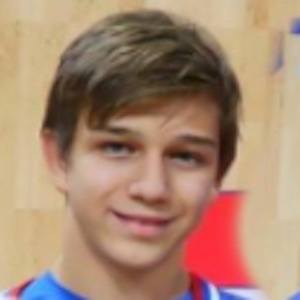 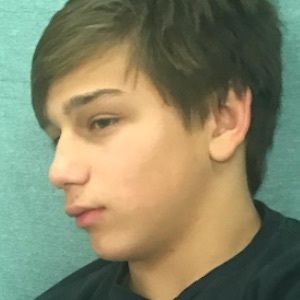 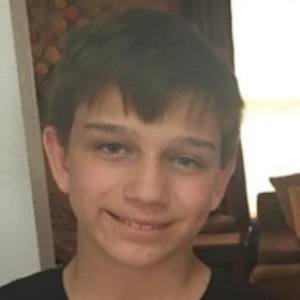 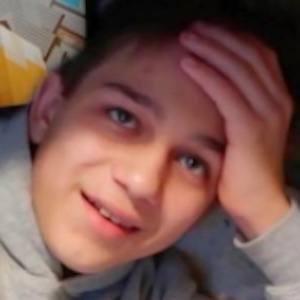 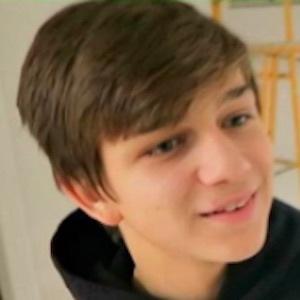 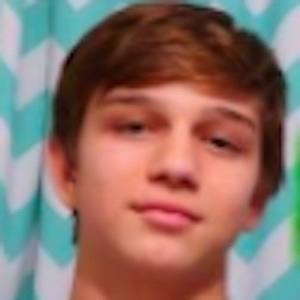 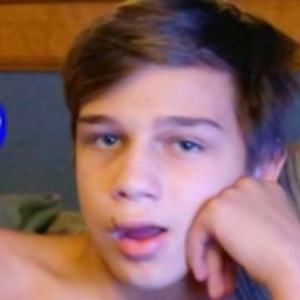 One of the stars of the hit YouTube channel Our Family Nest who is seen in videos alongside his family of six. The channel has earned over 1.1 million subscribers. His "CALLING MY GIRLFRIEND A B*TCH IN FRONT OF MY MOM.." video has received over 200 thousand views since December of 2020.

He and his family began making random videos in 2012, but began posting each and every day in October of 2014.

His favorite videos to do are the challenge videos that he does with his sister Karli. He has been one half of the Chase and Asha YouTube channel which has featured predominantly couples videos.

He is the youngest son of Ken and Candi Reese. He has brothers named Blake and Andrew. He began dating Asha Zapf in 2016; she's been featured on his family's Instagram page.

He stars alongside his younger sister Karli Reese on the YouTube channel Our Family Nest.

Chase Grzegorczyk Is A Member Of