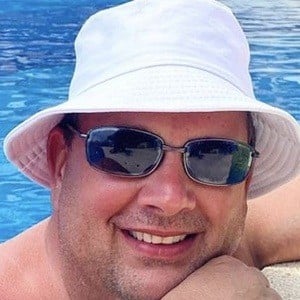 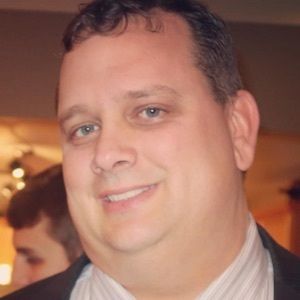 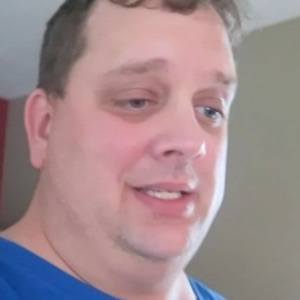 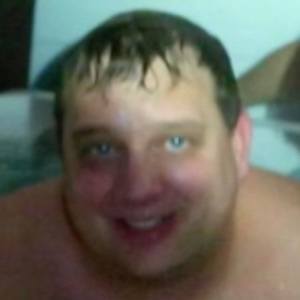 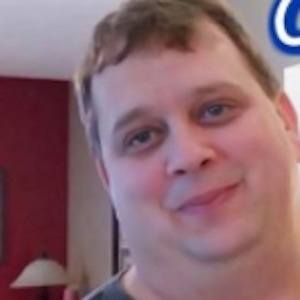 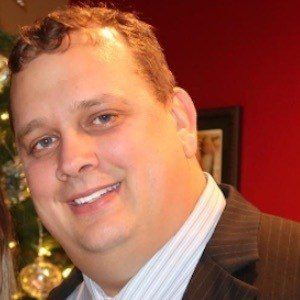 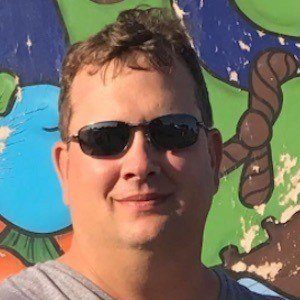 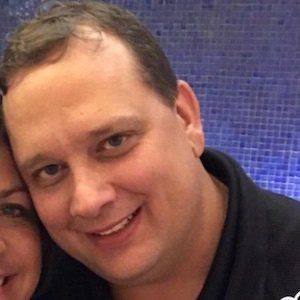 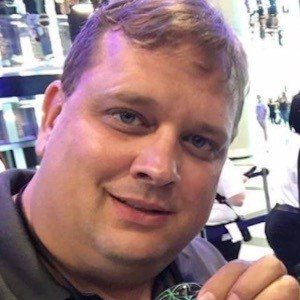 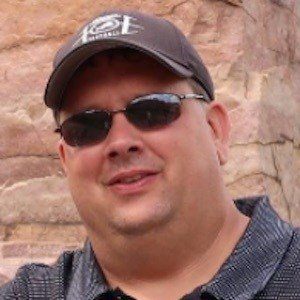 Known as the patriarch of the YouTube family vlogging channel Our Family Nest. He has gained popularity there alongside his wife Candi and four children for documenting their everyday family life through personal vlogs.

He has amassed more than 1.1 million subscribers to his YouTube channel. One of his most popular videos there, "CHARLIE CHARLIE PENCIL GAME CHALLENGE - SO SCARY!," has earned more than 6 million total views.

He has three children named Karli, Chase and Blake as well as a stepson named Andrew.

His daughter Karli has gained popularity on her own independent Karli Reese YouTube channel.

Ken Grzegorczyk Is A Member Of