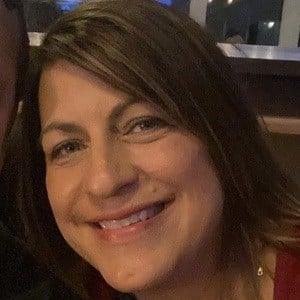 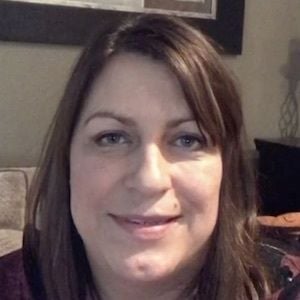 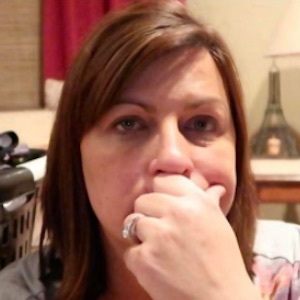 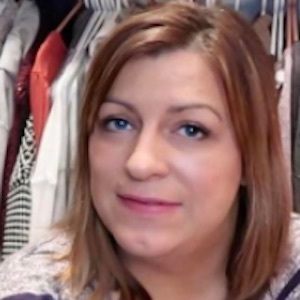 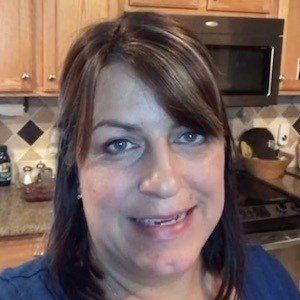 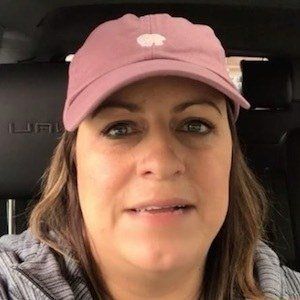 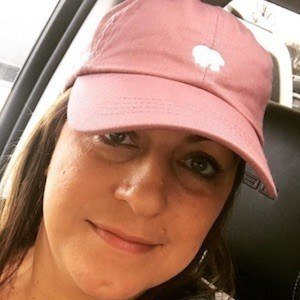 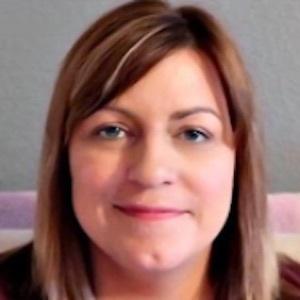 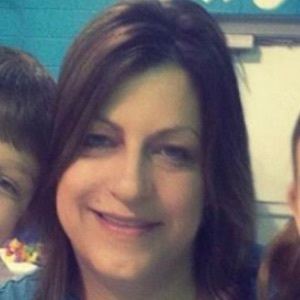 Known for being the matriarch of the YouTube family vlogging channel Our Family Nest. She, alongside her husband Ken and four children, has earned popularity for documenting her everyday family life there.

She began her YouTube channel as her full-time job in October 2014.

She has helped her YouTube channel amass more than 1.1 million subscribers. One of her most popular videos there, "CHARLIE CHARLIE PENCIL GAME CHALLENGE - SO SCARY!," has amassed more than 5 million total views. In November 2016, she launched her personal YouTube channel, Candiland.

She and her husband Ken met when they were both 14 years old. Her daughter, Karli, is a prolific YouTube vlogger.

Her son Chase, Blake, and Andrew are also featured on the channel.

Candi Grzegorczyk Is A Member Of