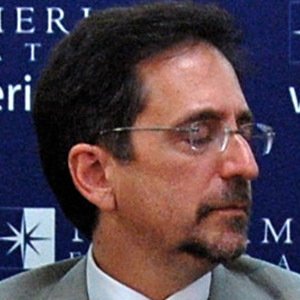 Science and environmental journalist who became an adviser for the National Geographic Society in 2018. He's also been employed as a senior reporter for climate change at ProPublica and as a blogger for The New York Times.

He earned his master's degree from the Columbia University Graduate School of Journalism.

He won the 2015 Robert C. Cowen Award for Sustained Achievement in Science Journalism.

He was raised in Rhode Island but moved to Hudson Valley, New York.

He has moonlighted as a performing songwriter and collaborated with Pete Seeger.

Andrew Revkin Is A Member Of