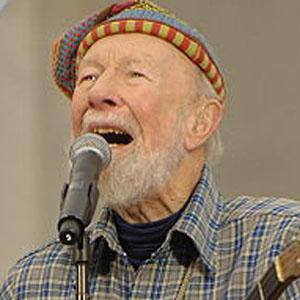 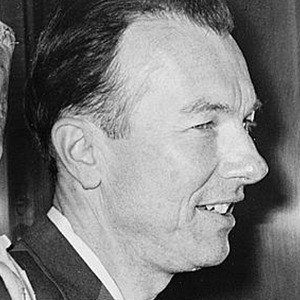 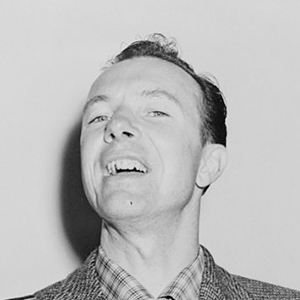 Folk singer, human rights activist, environmentalist, and pacifist who was a member of the band The Weavers.

Seeger never got to see his firstborn child, as the baby died in infancy while Seeger was deployed overseas.

He was part of the American folk music revival with songs like "Where Have All the Flowers Gone?" and "If I Had a Hammer."

He married Toshi-Aline Ohta on July 20, 1943 and they had three children together.

He performed with Woody Guthrie.

Pete Seeger Is A Member Of