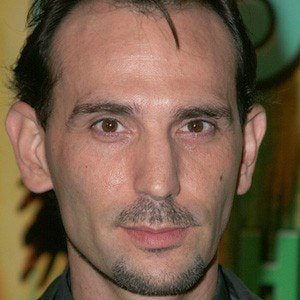 Television veteran most famous for his recurring roles as DEA Agent Shlatter on Weeds, Jim on The Walking Dead and Eddy Sanderson on Mob City. He can also be seen in big screen fare like 2001's Save the Last Dance and 2006's Stranger than Fiction.

He got his start in theatre, winning the Joseph Jefferson Award Citation for Actor in a Principal Role in a Play for his role in The Killer and the Comic in 1996.

He lent his vocal talents to the role of Stuart Ackerman in the Rockstar-produced video game L.A. Noire.

He was previously married to Deborah Gyüre. He has two children.

He shared the screen with Anna Paquin during his stint on HBO's True Blood in 2008.

Andrew Rothenberg Is A Member Of