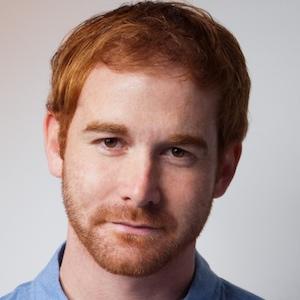 Named one of Comedy Central's Top 10 Comics to Watch, he landed a role in the How I Met Your Dad pilot and worked on the ABC series Mixology. He has amassed over 30 comedic acting roles throughout his ongoing career. He appeared in a few episodes of the popular TV Drama This Is Us.

He began his career by writing and starring on MTV's final season of Punk'd.

He is a Chicago, Illinois native.

Andrew Santino Is A Member Of