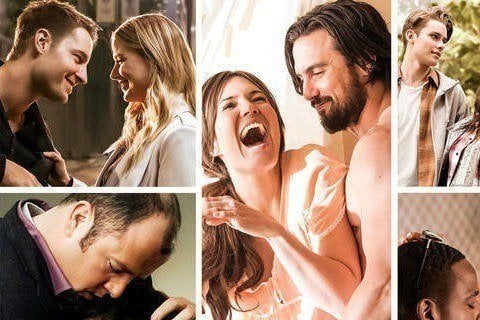 This ensemble show follows a group of people who share the same birthday. The show was created by Dan Fogelman.

The show won its first Emmy Award in 2017 for Outstanding Lead Actor in a Drama Series for Sterling K. Brown. The show was also nominated for three Golden Globe Awards in 2017.

This Is Us Popularity

This Is Us Fans Also Viewed